20 years ago we introduced the 914G, our first of what was to become many Cat® 1:48 scale models.  This size is nice for our collectors because it allows plenty of detail to remain while fitting nicely in a small space in an office or on a shelf. 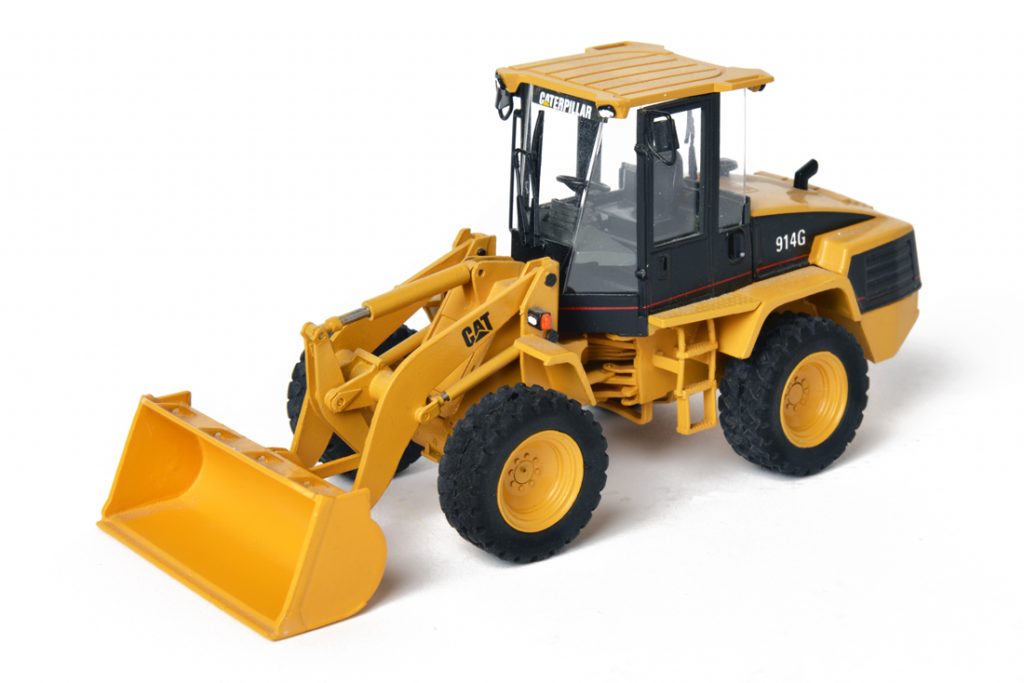 “We chose to produce a model of the 914G because it is the first wheel loader in Cat’s new G series,” said CCM’s former President Bob Peterson.  “We recognized that Caterpillar felt the design of the 914G was important enough to warrant a patent, so our goal was to create a model that was equally unique.” 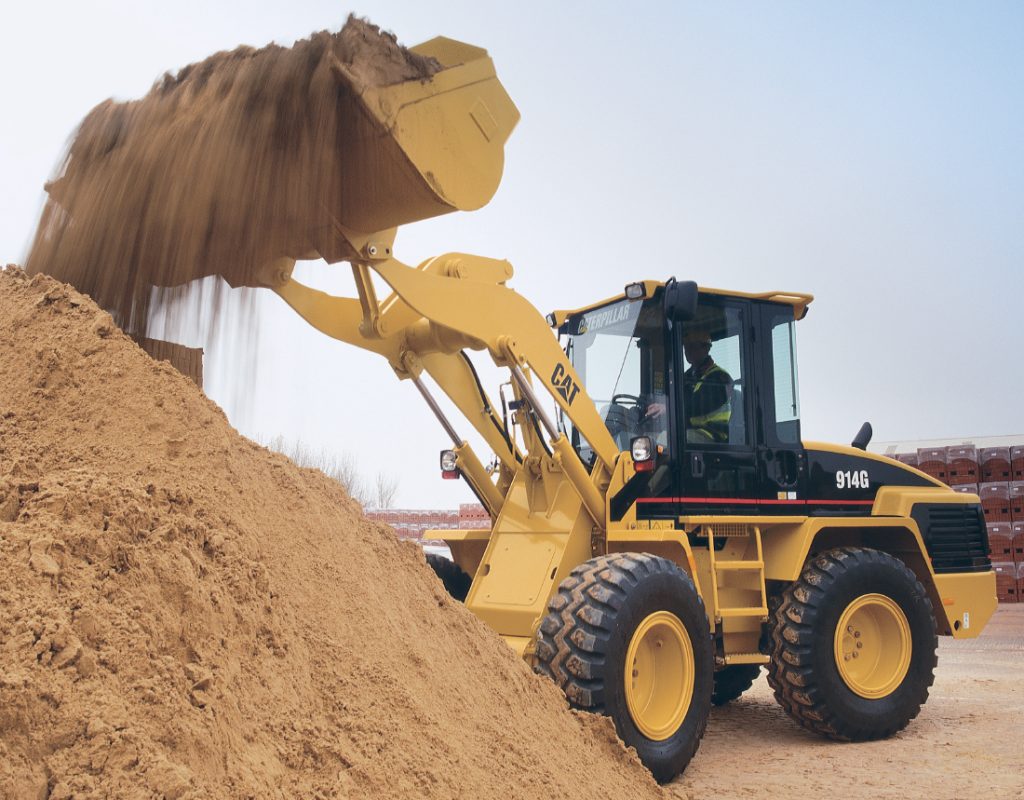 When the prototype was completed, it was sent for review to Caterpillar’s Building Construction Products Division in Clayton, NC.  Among those reviewing the model was marketing consultant Mike Perez.  Impressed by its accuracy, Perez commented, “It even has the prop for the engine enclosure!”  The exceptional quality of the 914G model so impressed Caterpillar that the first 10 replicas produced were given to executives in the company as commemorative gifts. 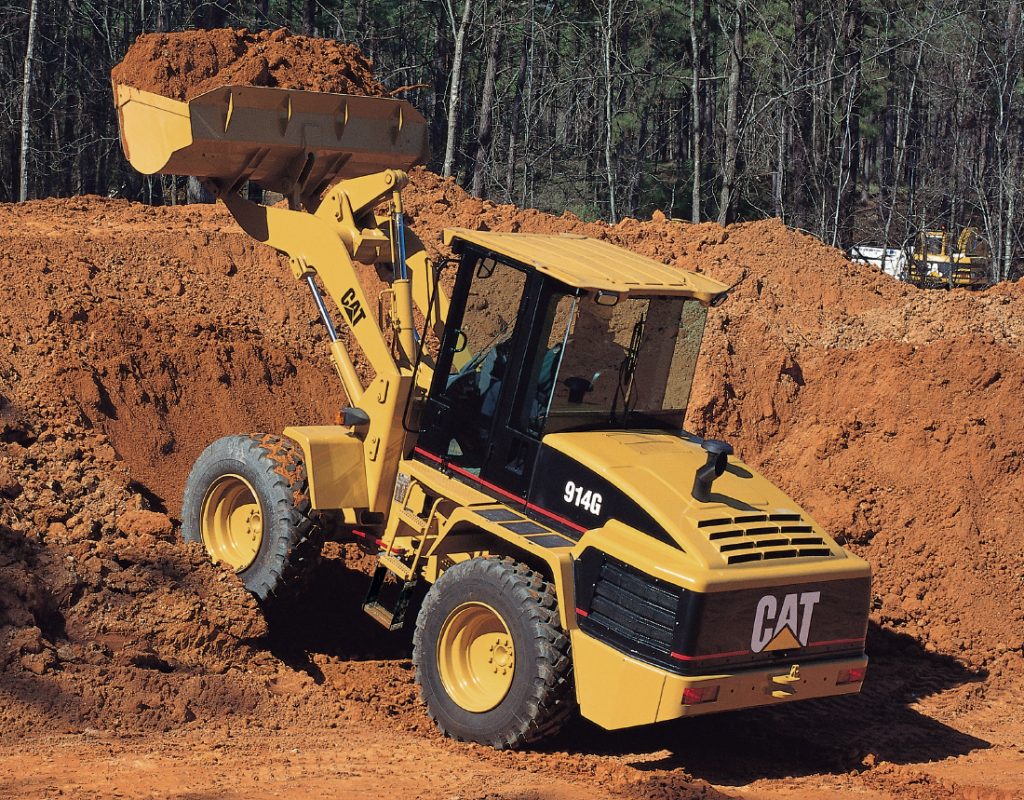 Detail for detail as impressive as its true-life counterpart, the 914G model had windshield wipers, “cornerless” windows, rubber tires, working hydraulic cylinders, muffler, turn signals, an A/C compressor and drive belt, and authentic Caterpillar markings.  The model’s detail showed in the creature comforts of the ergonomically-designed 914G cab, complete with miniature rearview mirrors, all of which was fully articulated and hand-assembled from more than 250 parts. 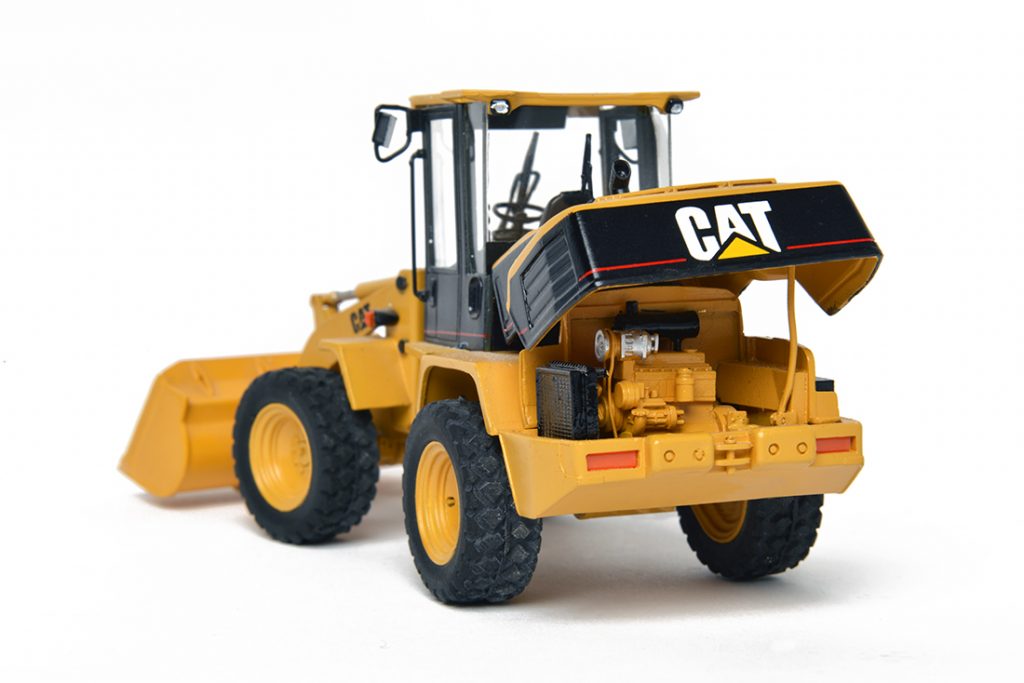 Only 300 of these models were made and measured 5.25” long, 2” wide, and 2.5” in height.  They came with certificate of authenticity and were individually serial numbered.  Price at release was $359.95 and as with most of our models the rarity and quality have allowed them to hold their value over time.