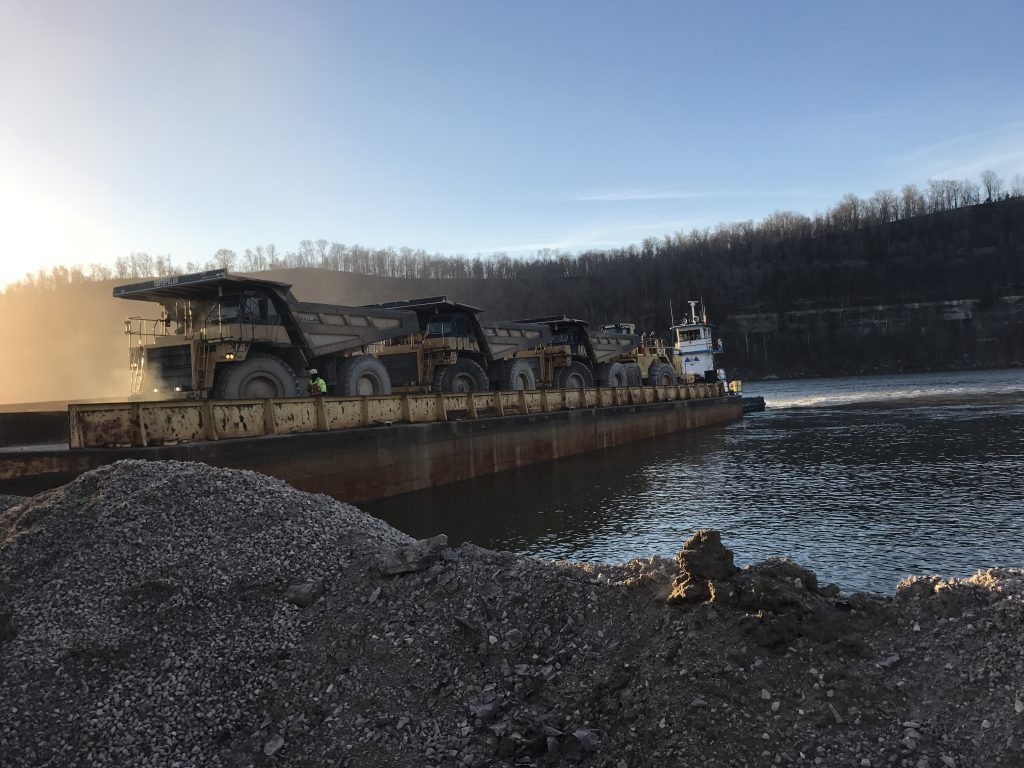 It’s no secret that we have bled a drop or two of yellow here at Classic Construction Models, so when Bret Lutgring of Lutgring Brothers Inc. in Tell City, IN sent in some pictures and videos of Cat® ‘Machines in Motion’, we couldn’t help but share them with all our collectors. 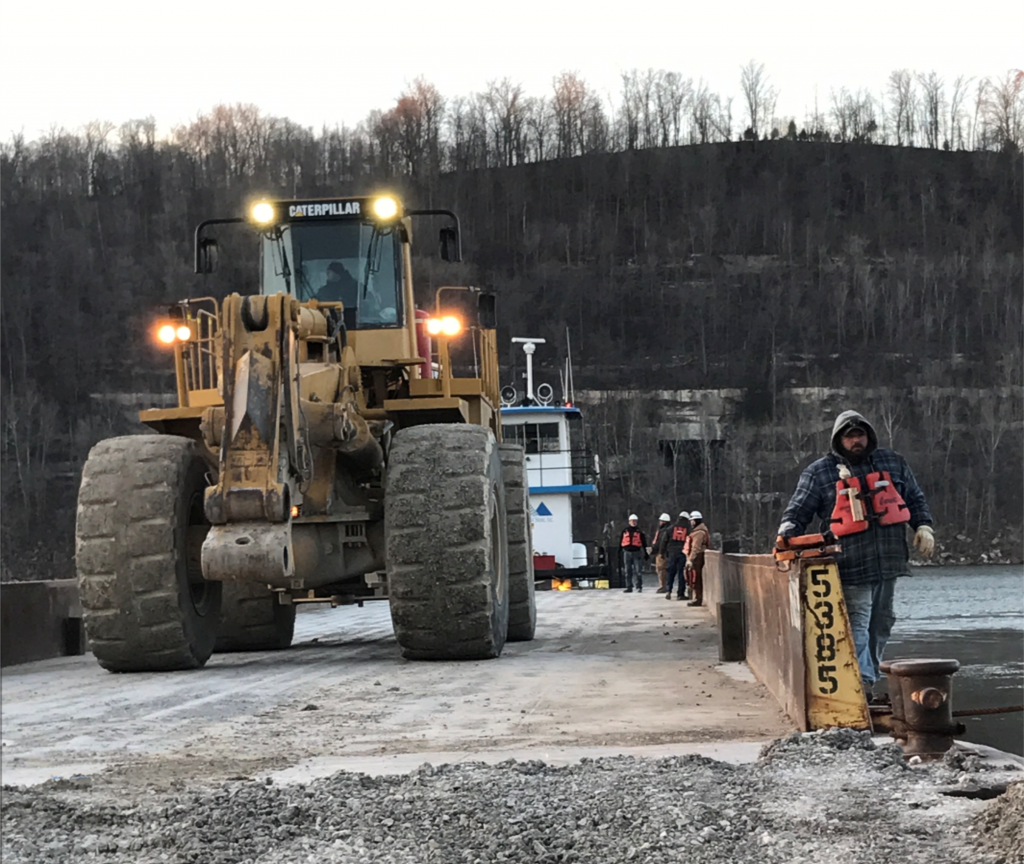 Lutgring Brothers started the project at the Cape Sandy Rock Quarry (the 6th largest rock quarry in the U.S.) in May of 2015 with 2 million yards of shale and rock needing to be moved within a year.  While they had originally planned on running a night shift, Bret mentioned that it made more sense to purchase a second Cat 992G to get production ramped up since they already had trucks parked.  Beating their original deadline and working with their customer on timing, Lutgring Brothers moved an additional 1 million yards before beginning to idle down in November 2016. 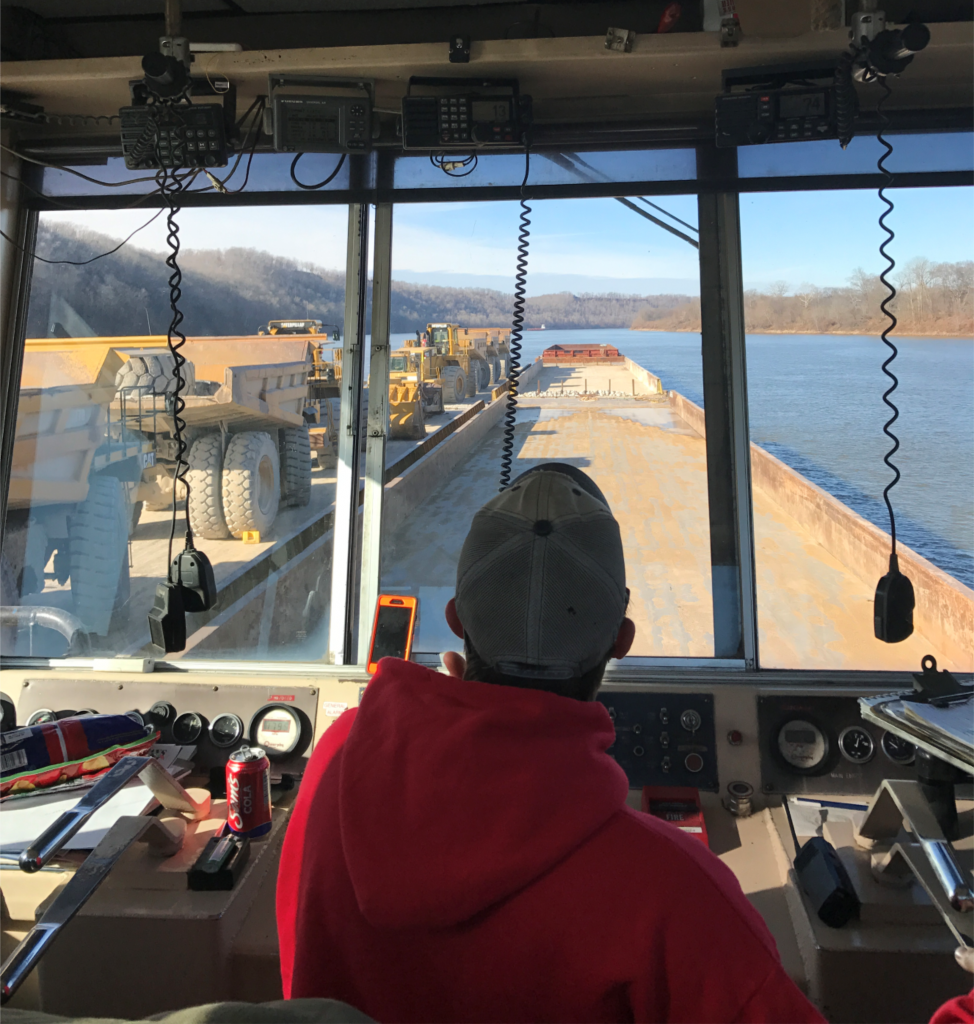 As luck would have it, a nearby quarry awarded their new contract to Lutrgring Brothers.  After completing the job at the Cape Sandy Rock Quarry, they loaded up their 2 Cat 992G wheel loaders, 5 777D Off-Highway Trucks, and a D9R onto barges and began the 10-hour journey up the Ohio River.  Barging heavy equipment on the river is normally not a possibility at this time of year, but due to the mild winter and river levels remaining navigable, Lutgring Brothers arrived safely at their destination with minimal complications.

“It was an awesome experience, and the most cost effective way for our customer to get us in and ready to start work as soon as we landed.”

Do you have any videos, pictures or stories of these incredible ‘Machines in Motion’?  Send them in to us via Facebook message and you could be featured in an upcoming blog!