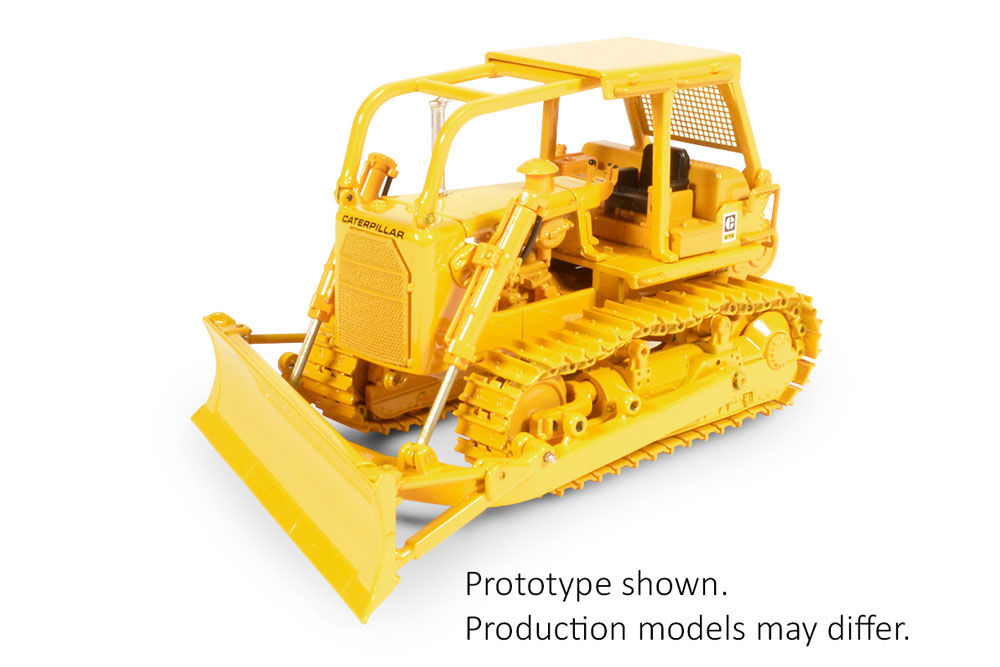 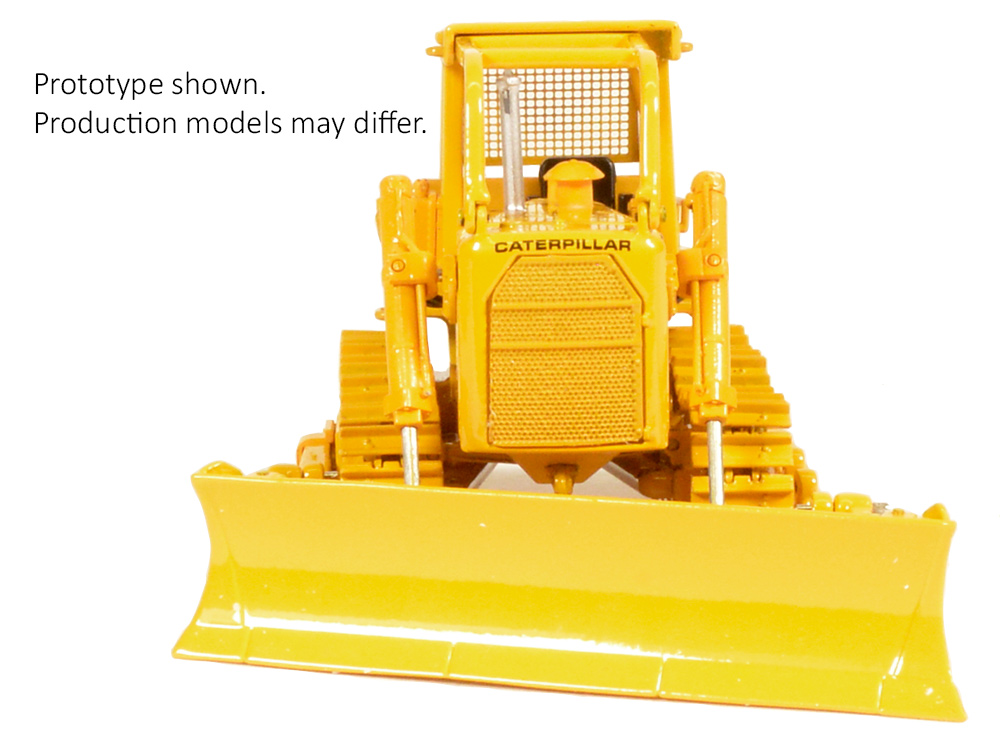 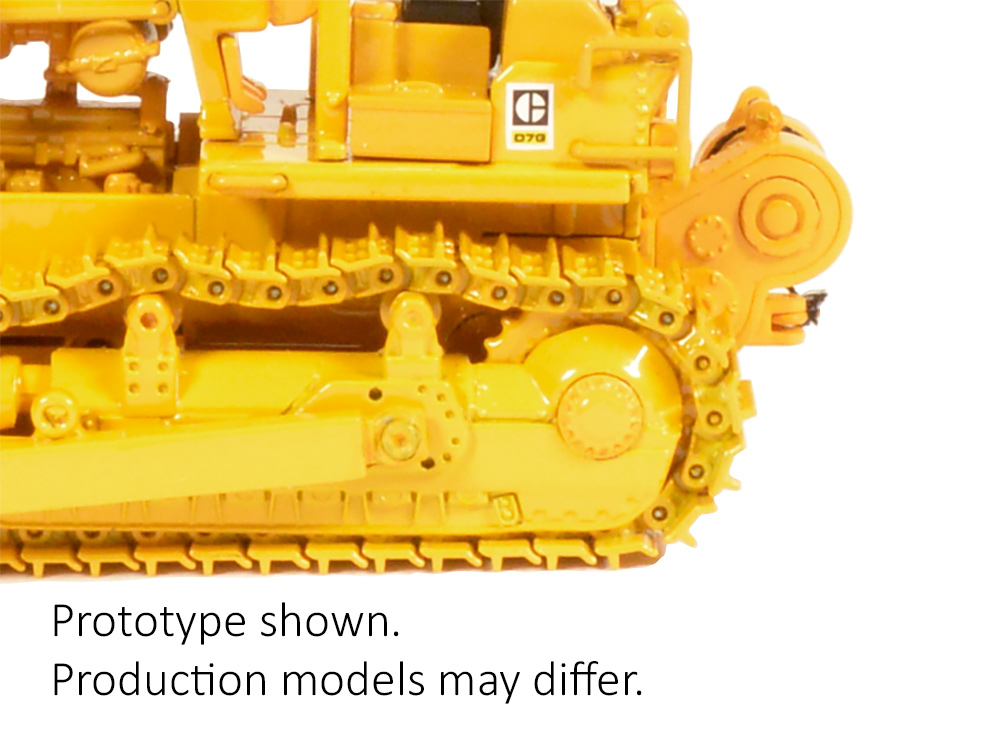 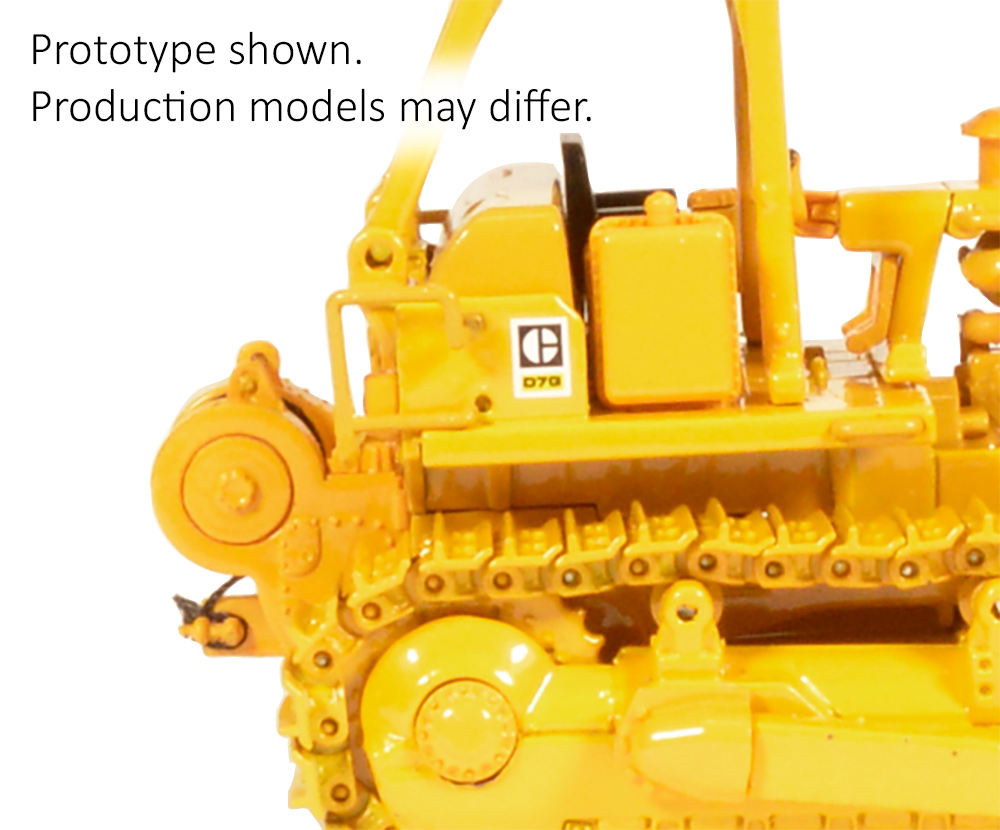 Introducing the newest model to join the CCM collection of die-cast replicas, the D7G in 1:48 scale.  This model measures approximately 5.3″ long, 3.5″ wide, and 2.7″ tall to the top of the ROPS canopy.  Notable features and areas of extensive detailing on this model include:

The D7 has one of the more interesting histories of any of the machines in the Caterpillar® lineup. First manufactured in 1938, the D7 has been in continuous production since then and has seen numerous upgrades throughout the years. Because of their versatility, they have fought in three major conflicts – WWII, Korea, and Vietnam. The newest being the Cat® D7E which has even been equipped with an Electric Drive.

Originally introduced in 1974 as an upgrade to the 180hp D7F, the D7G was equipped with a 200hp Cat 3306 turbocharged diesel engine. These workhorses are perfectly suited for many job sites , and can be purpose built for a wide variety of applications.

An armored version of the D7G was used for minefield clearing operations and the Marine Corp. further developed the D7G into a remote controlled version for unmanned minefield clearing. These machines remained in operation with the USMC until they were retired from service in 2009. 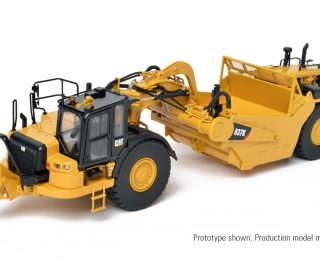